Two Triad Players have been selected as Player of the Week for Week 1!

Quarterback Chase Swartz of North Surry High School has been selected as the first ever Game of Inches Offensive Player of the Week for Week 1 of the 2019 season.

Swartz completed 14 of 23 passes for 423 yards with 5 touchdowns and ran 5 times for 68 yards with a score in the Greyhounds’ 44-13 win over Alleghany. The 6’2” Senior broke the North Surry Touchdown record with six total scores. Swartz was the previous record holder with five.

Free Safety Denoris Wardlow of Parkland High School has been selected as the first ever Game of Inches Defensive Player of the Week for Week 1 of the 2019 season.

Wardlow aided the Mustangs in their 24-17 win over North Davidson with a game clinching interception on the Black Knights final drive with 24 seconds remaining. The Senior FS finished the game with two interceptions and seven tackles. 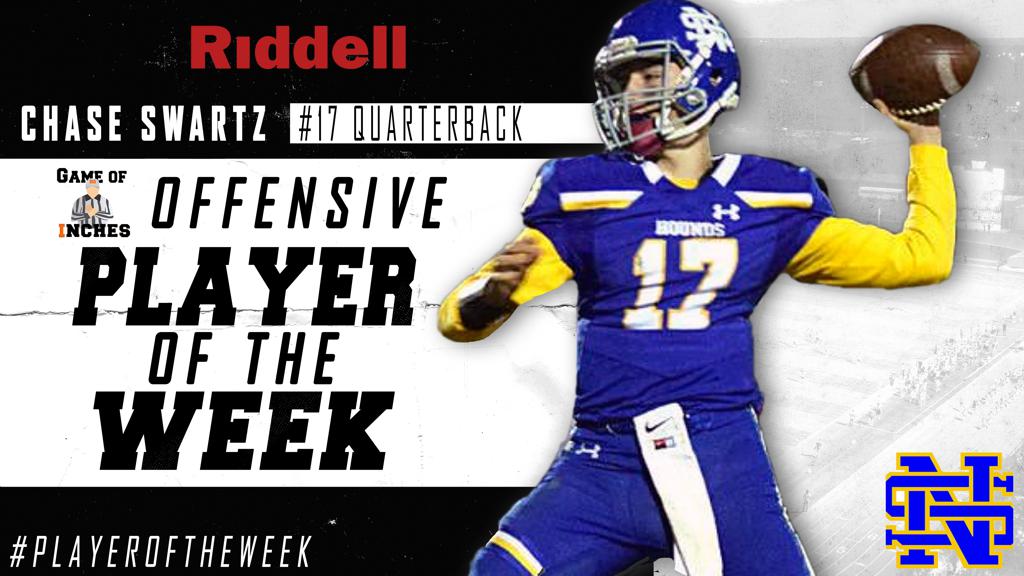 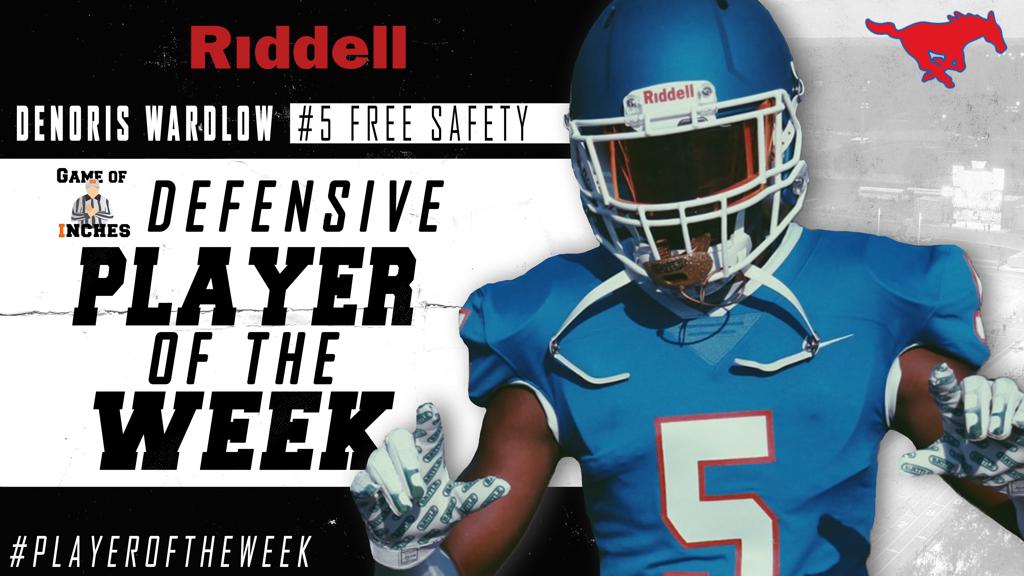